Heading Toward the Home Stretch...

You have certainly heard us at Client Connection point out to you the importance of managing your accounts receivables. We love it when we hear other, respected voices in the legal community make a similar point.

Similarly, an article in The American Lawyer focused on a recent survey conducted by Wells Fargo Private Bank's Legal Specialty Group. The bank polled 120 firms, among the 200 largest firms in the country, to see how they performed from January to June 2013, as compared to the same period in 2012. Jeff Grossman, the Senior Director of Banking for the legal specialty group, said that even as billing rates increased, "collecting on bills has become more difficult over the years."

As we head into the all-important fourth quarter, recognize, as Patton Boggs has, that collecting unpaid receivables is, more than ever, crucial to your bottom line. And, as Wells Fargo noted, collecting is not getting any easier.  However, the sooner you start devising a results-oriented accounts receivable management program, the sooner you will see an increase in revenue, cash flow and profitability. Learn more on our web-site at: http://www.clientci.com/
Posted by Jake Krocheski at 8:22 AM 1 comment: 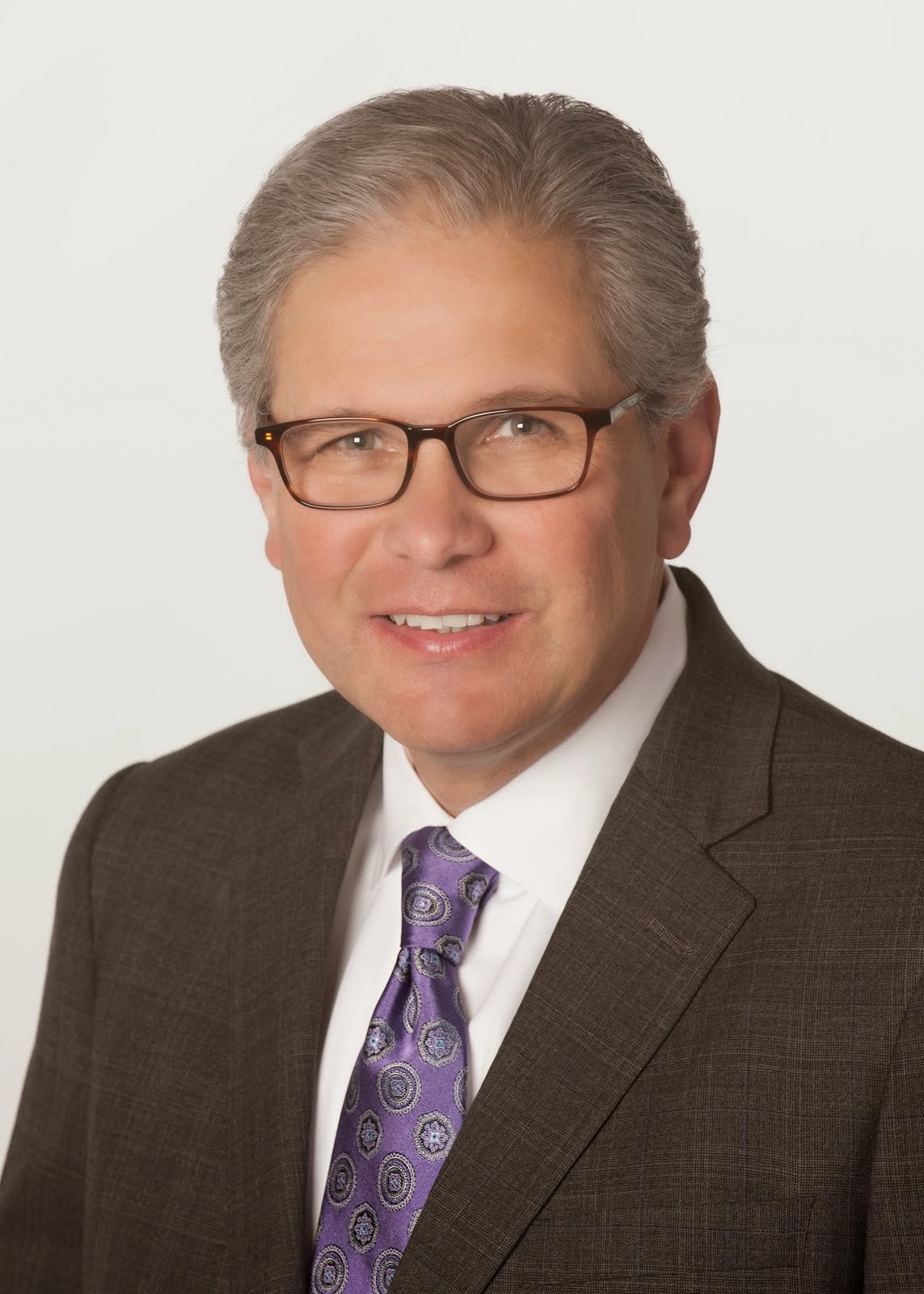